Blair grew up in Craik Sk and played his minor hockey there through pee-wee.

A WHL draft pick of the Red Deer Rebels, Blair played 2 and a half seasons in Red Deer before being traded to Moose Jaw and finishing his last year and a half there.

A 4th round draft pick of the Tampa Bay Lightning, Blair turned pro after his 19 year old season and joined the Lightning organization. Spent 5 and a half seasons with the organization before being traded to the Calgary Flames. Blair then spent 2 and a half seasons with the Flames organization. A cup of coffee with the Philadelphia Flyers and time spent with their AHL affiliate the following season. Blair played another season in the AHL in Utica and Charlotte before enjoying two seasons in Germany in the DEL giving him 12 years of professional hockey. 465 AHL games and 132 NHL games played.

He is now excited to be working with kids and giving back to the game that gave him so much. 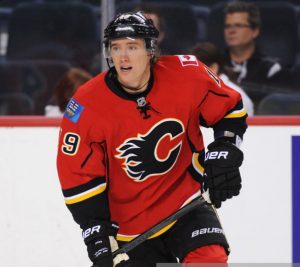